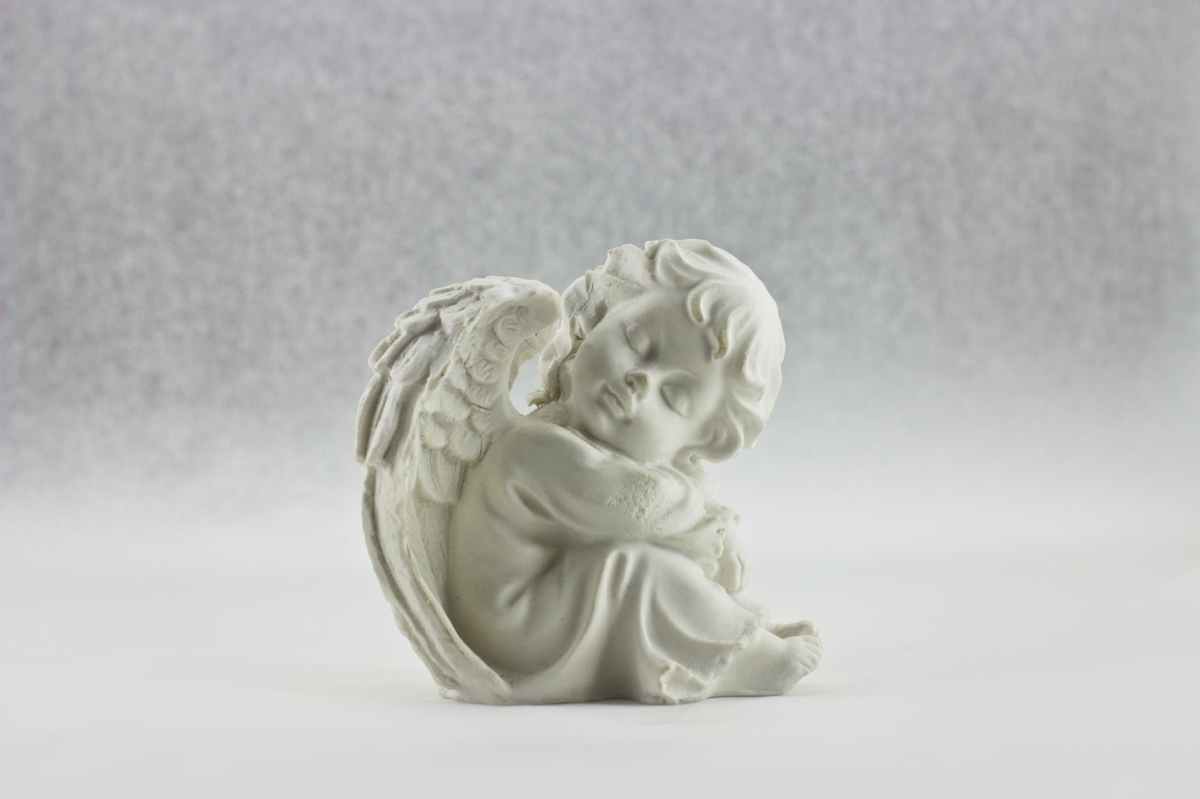 Photo by Pixabay on Pexels.com

Somewhere between the heavens and the earth is a place where angels come. They come to choose their new families, and to create possibilities for their new lives on Earth, choosing who will be part of their journey.  It is an exciting time for everyone.

In the land of clouds angels gain knowledge of future lessons. They learn that although a life path is designed, they have freewill, that they can change their path by choosing to follow it, or not.

But not everyone wants to go to Earth. Joshua was happy right where he was. At nights he’d wander from cloud to cloud, listening to the clouds as they sang to the wind, and to the wind as it whistled through the trees. He wondered about the world below, imagining what it would be like to be part of it.

In the daytime, he listened as the other angels chattered amongst themselves, excited to create their new lives.

“What are you going to do on Earth?” a girl walked up to Joshua, startling him right out of his thoughts.

“I am not going!”  Joshua said, his eyes narrowed as he leaned forward. “I don’t like the way things are down there!” He examined the girl’s face.  He had seen her before, her name was Brittany. They had played together in heaven.

“You must, go. There so much to learn,” Anuka whispered. She was the oldest of the cloud people.  “You will regret it if you stay.”

“But you can’t just show up. You need a plan.” Brittany piped out, her wings fluttered as she looked down at the little angel.  “And you have to decide, Now!”

“Go on,” Anuka looked back at Joshua, motioning him off the clouds.  “Go on!” she shouted.

Joshua stiffened, afraid to fall. “I do have plan, I have already chosen her, and my father.”  Joshua turned, pointing at the earth below. “Look! Everybody is always fighting, no one shares, not the way we do.”  His voice shook.

“It doesn’t have to be like that, you can change the world Joshua, and I’m going to help you.”  Brittany’s gaze lifted. “I’m going with you!”

“But it’s not your turn, how?”  Joshua asked, taken aback by her declaration.

“She is getting ready to go to the hospital. She is so

“And that’s our brother Christopher, do you remember him?”

“Yes, he was here a couple of years ago, we had great fun together.”  Joshua grinned.  He was glad Christopher was going to be his brother and Brittany his sister.  He knew now, that he was surrounded by friends.

Suddenly the conversation died. A thousand voices drummed in Joshua’s ears and his head spun.

Joshua raced across the clouds as fast as his feet could carry him. In front of him, the clock that never stopped, now read, Joshua 9:12 AM December 12, 1989. A new life was about to begin.

Joshua looked back at his friends and waved, preparing to jump off the clouds.

Brittany ran to the edge of the cloud. She wished that it was her turn to go. “I will see you soon.” She said.

“I’ll be waiting!” – Joshua yelled, taking a great leap off the clouds, floating to Earth, falling through the sky, light as a feather, free as a bird, then it happened.  The miracle occurred.  Joshua was a newborn baby boy.

This site uses Akismet to reduce spam. Learn how your comment data is processed.